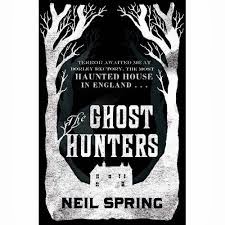 Overall, considering I went into this book with the wrong expectations, I really enjoyed it ... just the perfect thing for a windy/stormy night's read.
Posted by NancyO at 2:57 PM