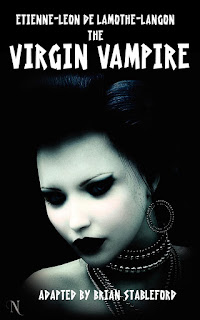 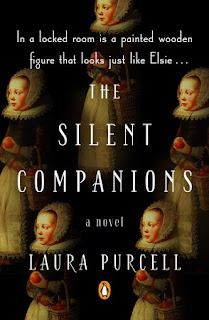 and that means Halloween reading. I'm so ready. 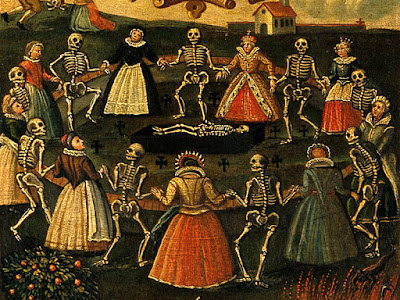 Posted by NancyO at 7:07 AM No comments: