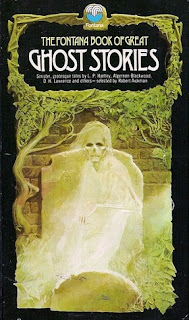 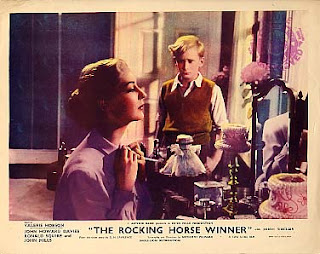 Aickman notes in the introduction that "There are only thirty or forty first-class ghost stories in the whole of western literature," without saying which ones, but if the Fontana Book of Great Ghost Stories is any judge of what he considers "first-class," I'm eager to move on through all eight of this series of books he edited before Ronald Chetwynd-Hayes took over.  As someone who loves a great ghost story, especially the classics, I'd say that this book is definitely a must-have for anyone who is even remotely interested.  Enjoy the shivers up your spine...
Posted by NancyO at 11:55 AM