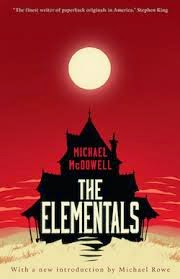 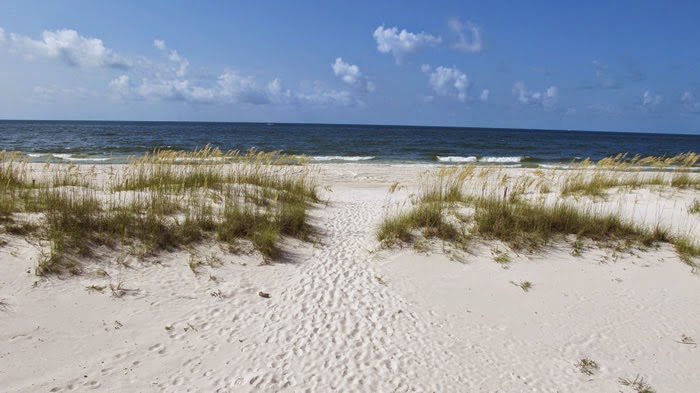 I loved this novel. If you're considering reading it, do not look at any reviews where they give away the whole shebang -- if I had known what was going to happen I wouldn't have enjoyed this book nearly as much. And speaking of that,  read this book very carefully if you are at all interested in trying to figure out the main mystery surrounding Beldame and the third house -- it's never overtly stated (which I thought was a good thing), but I think you'll find that there are answers there to dig out.  The one thing I didn't like about this book was that the pacing seemed kind of off at the very end -- much more rushed than I think it should have been given the tone of the rest of the novel. But what the heck.  It's one of the best supernatural horror stories I've read in a very long time.  Maybe modern readers of hack/slash gorefests will find it somewhat tame, but I certainly didn't.  Kudos to Valancourt Books for making this out-of-print book widely available and very affordable.
Posted by NancyO at 10:22 AM